One person injured in elevator explosion

by Elizabeth Barrett
November 20, 2008
The All Points Cooperative grain elevator was rocked by an explosion at about 3:15 a.m. Thursday, Nov. 20.

One employee was in the area of the elevator and was injured, receiving burns on his face. He was taken to the Gothenburg Memorial Hospital and later transferred to St. Elizabeth Regional Medical Center in Lincoln for assessment.

The employee escaped through a south door of the elevator where he had been operating the grain dryers at the time of the explosion.

A representative of the State Fire Marshal’s Office is on the scene assessing damage. Early assessments do not indicate a cause for the explosion. Officials have entered the elevator to check its structural integrity.

The elevator area, including Highway 30 and area side streets, are cordoned off and no one is allowed to enter the restricted area, according to Ed Foster, CEO of All Points Cooperative.

Union Pacific Railroad runs trains on three tracks to the south of the elevator. Foster said the company had slowed the trains to 5 mph after the explosion and that the tracks had not been damaged.

Foster said a small amount of wet grain was stored in the silo where the explosion occurred because larger amounts had earlier been run through the dryer.

Decisions about where farmers can take their grain, since All Points is not operational at this time, will be made on Monday, he said.

Thanks for helping get the word out concerning the combustible dust hazards in the workplace. 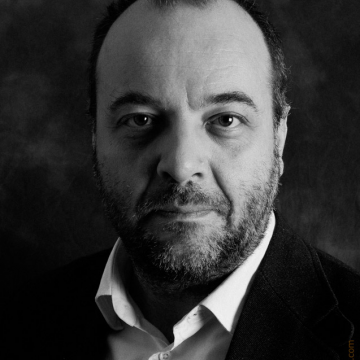